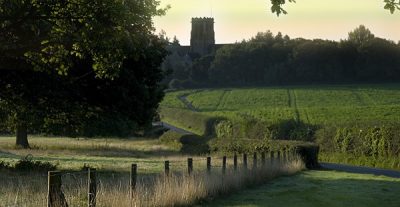 Some of the Brothers of the Secular Oratory have been away on retreat to Belmont Abbey in Herefordshire.

Their visit coincided with the feast day of the local martyr St John Kemble, which they went to celebrate at nearby Welsh Newton: 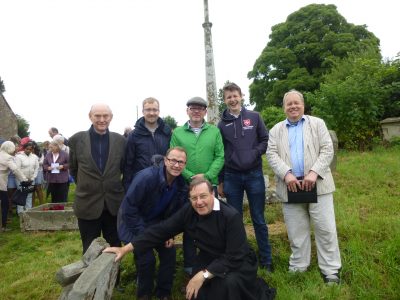 They also visited Llanthony Priory, a former Augustinian house. The Priory buildings were once among the greatest in mediaeval Wales: 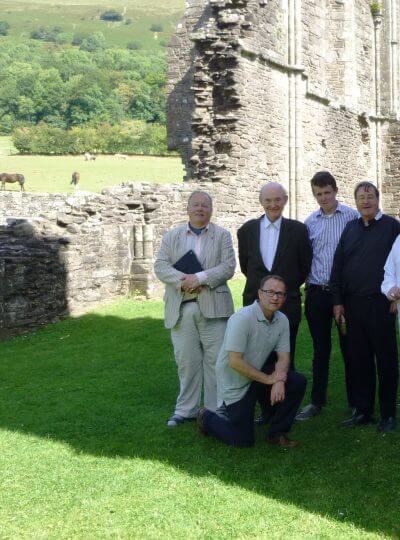 Founded in 1859, Belmont Abbey is a monastery of the English Benedictine Congregation dedicated to St Michael and All Angels.

Since its foundation Belmont has served as a cathedral and a monastic house of studies. It has played an important part in the development of monasticism in Great Britain and is home to a thriving community of monks, who still follow the Rule of St Benedict. 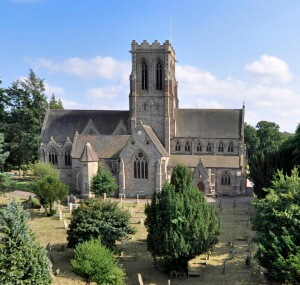