Relic of Newman is prepared for veneration

In 1875, Charles Henry Poole obtained a locket of John Henry Newman's hair - from the barber! - and later presented it to Trinity College, in whose archive it has resided ever since. The College has graciously allowed this relic to live on permanent loan at the Oxford Oratory and a reliquary has been acquired for this purpose.

Here Father Dominic carefully places the hair into its capsule: 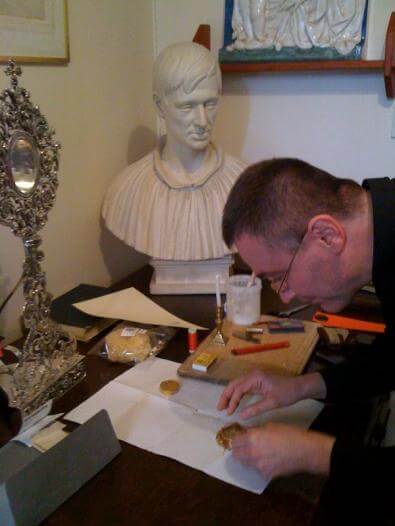 It is then sealed, to guarantee its authenticity: 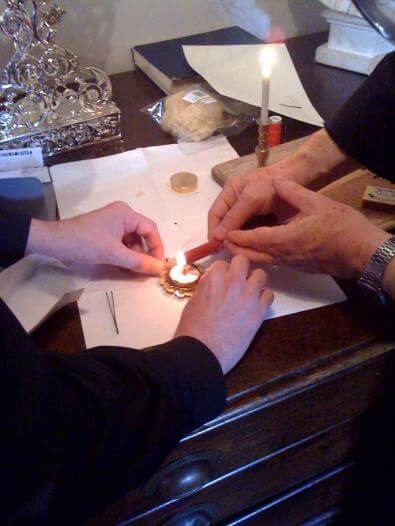 The relic will be exposed at the Solemn Mass of Thanksgiving on Tuesday (21st September) at 6pm, when the Archbishop will also bless the new shrine to the newly-beatified John Henry Newman. 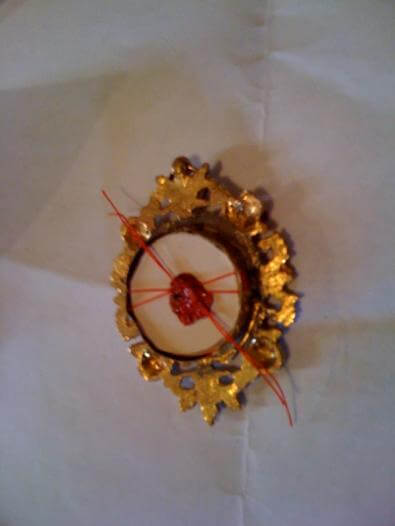 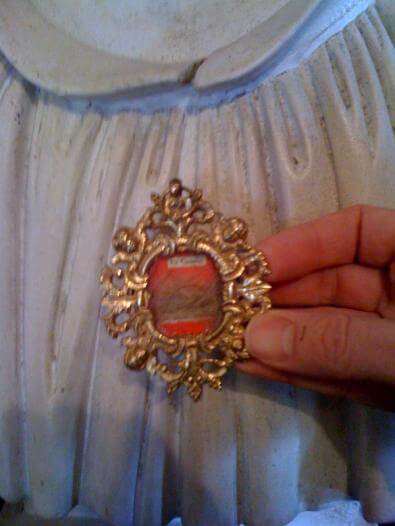