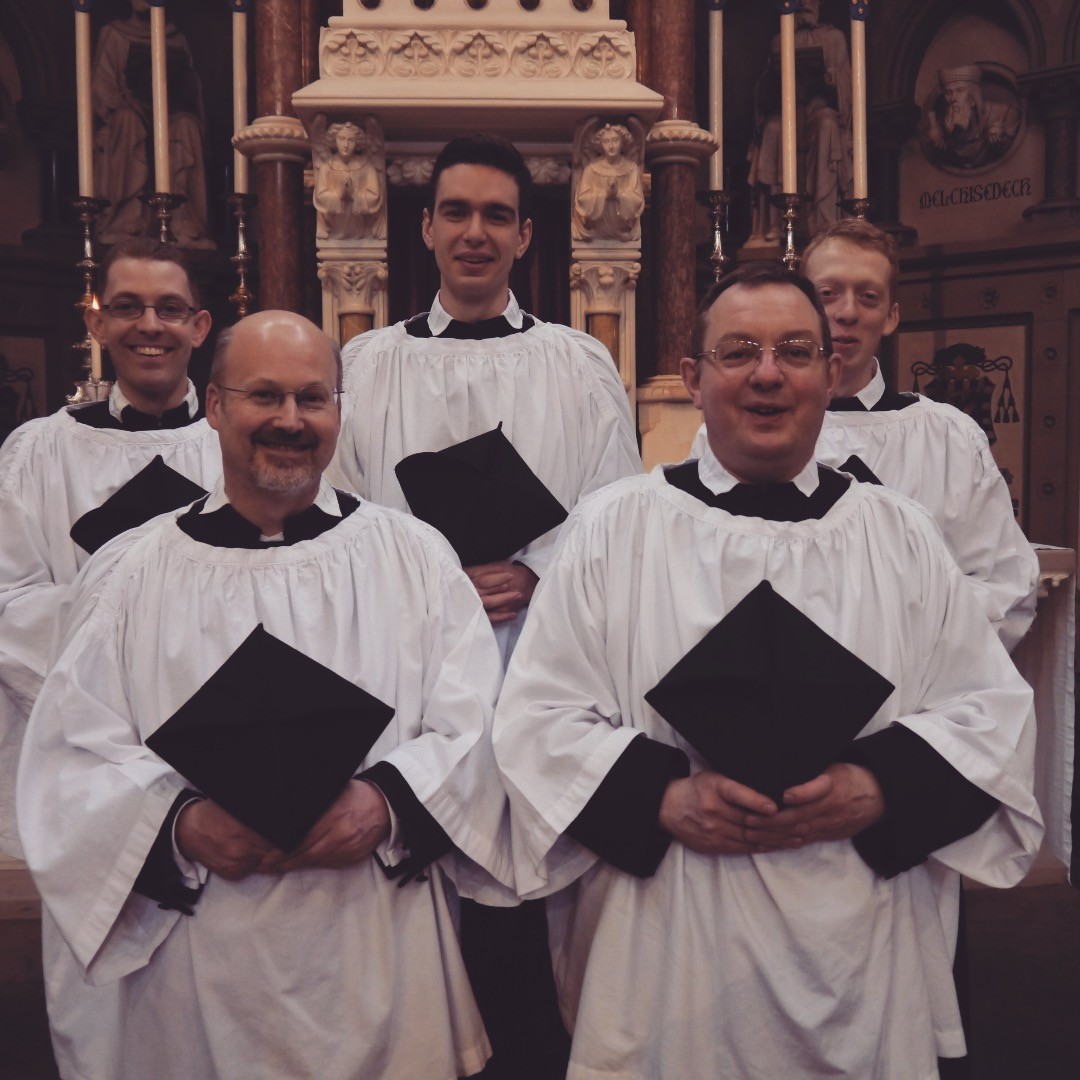 Six years after Fr Richard and Fr Nicholas set off to begin the work of establishing an Oratory in York, the Holy Father has now issued a decree establishing the community of Fathers and Brothers living at St Wilfrid’s as a fully independent Oratory, as of 9 November, the Feast of the Dedication of the Lateran Basilica.