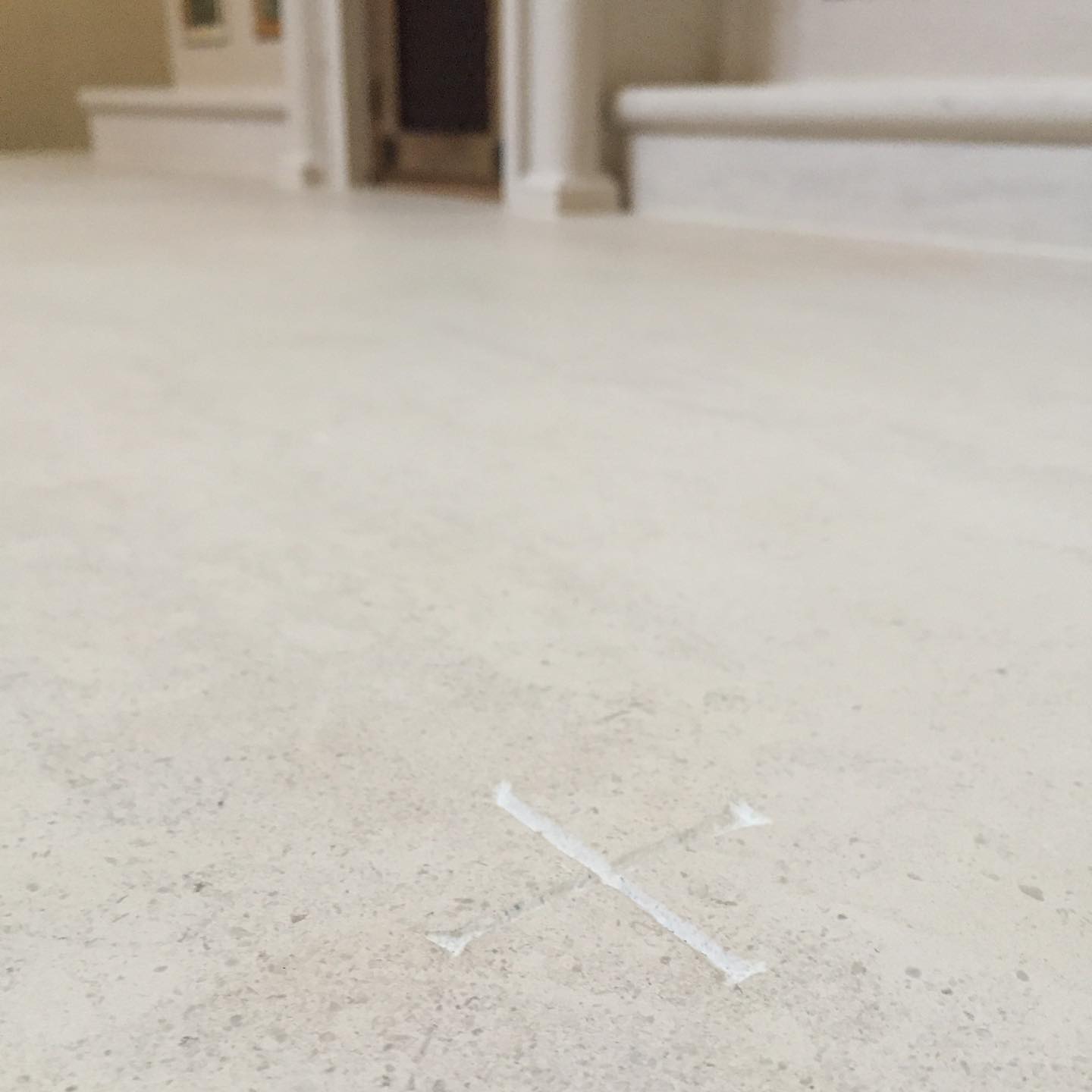 The new altar already has five of these crosses carved into its surface: one at each corner and one in the centre. Since the altar represents Christ’s body, these crosses represent his five wounds. During the rite of consecration, they are washed with specially prepared water (more on that later!), and anointed with chrism, as Christ’s wounds were washed and anointed before he was placed in the tomb. #oxfordoratory