Our pilgrims have returned from the Beatification of Blessed Salvio Huix Miralpeix and 521 other martyrs of the Spanish Civil War.

The beatification ceremony at Tarragona was a sunny and joyful occasion: 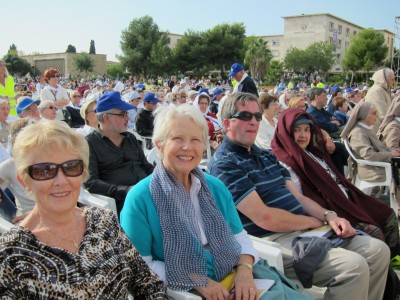 Deacons carried the relics of the newly-beatified martyrs:

The group also saw some of the holy sites of Catalonia, including the Royal Cistercian Abbey of Santa Maria de Poblet: 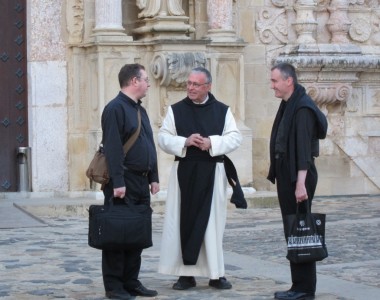 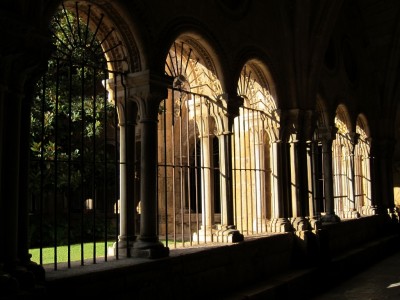 Here is the group in Barcelona, outside the home of the architect Antoni Gaudi at the Park Güell.

Gaudi was a Brother of the Secular Oratory in Barcelona and his own cause for beatification has been opened.

The pilgrims were able to visit Blessed Salvio's own Oratory at Vic: 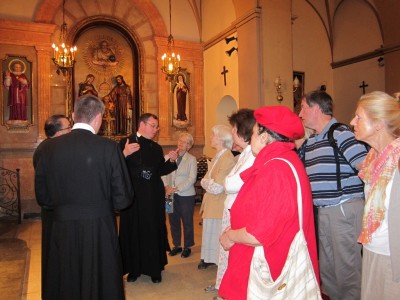 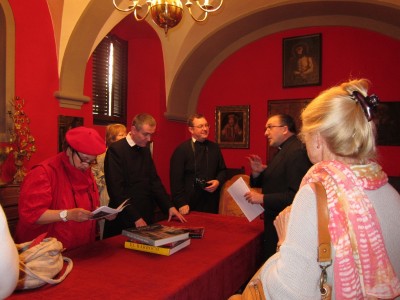 Here is the altar of the new Beatus in the Oratory: 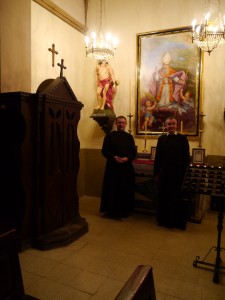