News > Archive > Newman to be Beatified 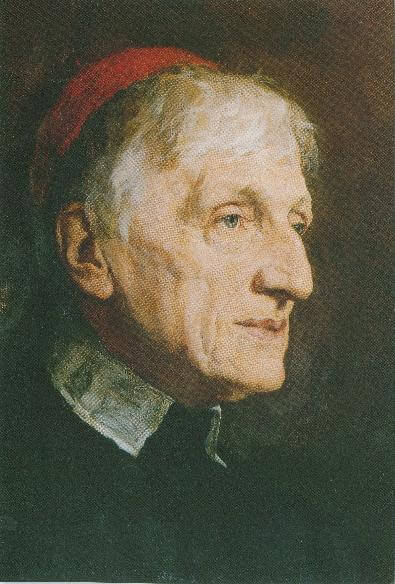