News > Archive > SAINT THERESE ARRIVES ONE MONTH FROM TODAY: On the 7th October 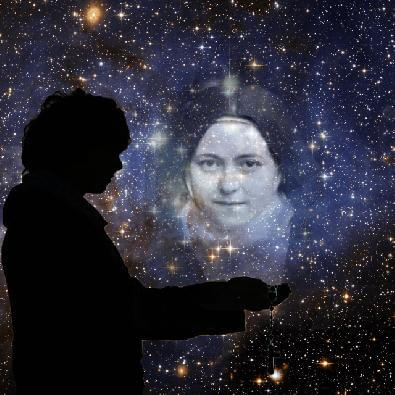