Thank you for the Music 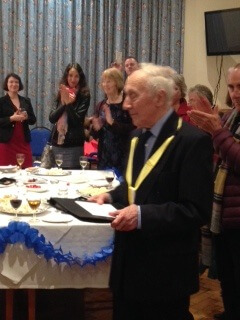 On the feast of the Dedication of the Lateran Basilica, 9th November, which also happens to be the birthday of our Director of Music, Mr Edward de Rivera, we took the opportunity to have a Solemn Mass, followed by a reception in the Parish Centre to honour the twenty-five years of unstinting service that he has given to music at the Oratory.

The choir sang Charles Gounod's Messe Chorale: Quatrieme Solennelle, and at the party afterwards the singers presented their director with a specially-composed motet. 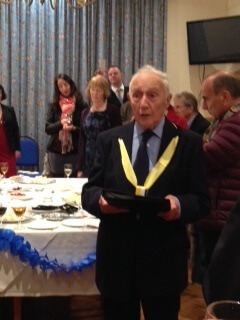 The Oratory owes a tremendous debt of gratitude to Edward de Rivera, and we all wish him every blessing. His last Mass directing the music will be on the Solemnity of the Immaculate Conception, a quarter of a century to the day from when he began building from nothing the musical tradition of our church. 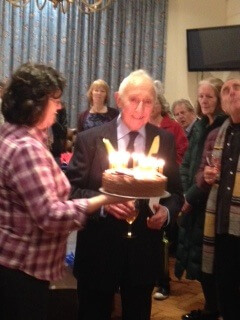