'God's Grandeur' at the Oxford Oratory 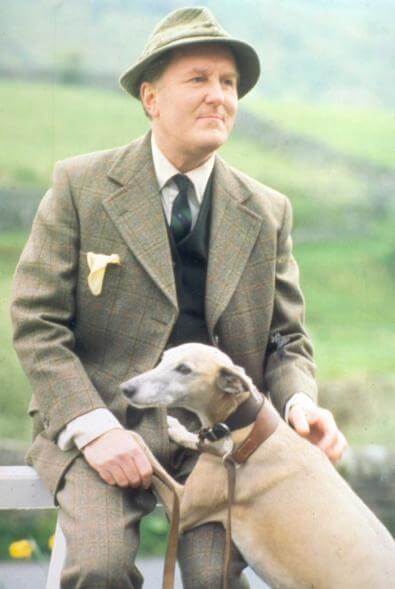 Robert Hardy, the well-known actor who appeared at the Oratory in 2008 in the role of the west country Tom the Shepherd, will generously appear again - in aid of the Oratory's Reaffirmation and Renewal Campaign - on Friday March 12th at 8 pm, along with the small choral group Vox Angelica, and Fr Richard Duffield Cong. Orat. 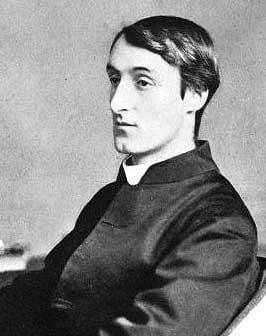 The recital features the music of St Hildegard of Bingen, and settings of eight of the poems of Gerard Manley Hopkins by the choir's director, Julien Chilcott-Monk. Fr Richard will introduce the items and Robert Hardy will, as Hopkins himself, read from Hopkins' journals and letters (with permission from OUP), and read part of The Wreck of the Deutschland, The Windhover and God's Grandeur. He will also read from the Times' report of the wreck, in the character of the correspondent, and appear as the witty twelfth century German monk, Br Joseph, an imaginary character, who, nonetheless, will throw some light upon the person of St Hildegard. 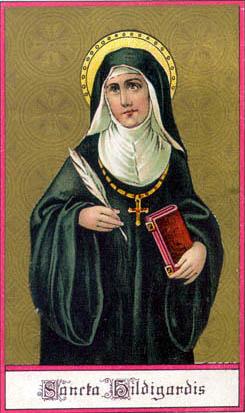 The mezzo-soprano, Elizabeth Barlow, will sing a substantial part of the Wreck, and The Starlight Night; the choir will include in the recital settings of The Lantern out of doors, The Candle indoors (written at St Aloysius') Thou art indeed just, Lord, Heaven-Haven, The Habit of Perfection, and Hopkins' translations of Adoro te and Jesu dulcis. The eight hymns and sequences of Hildegard will include Ave Generosa and Columba aspexit and will be sung variously in parallel organum; with vocal drone; by upper voices, lower voices and both.

Tickets from the Oratory and from Oxford Playhouse £10 (£8 with concessions) or £5 for Oxford undergraduates.